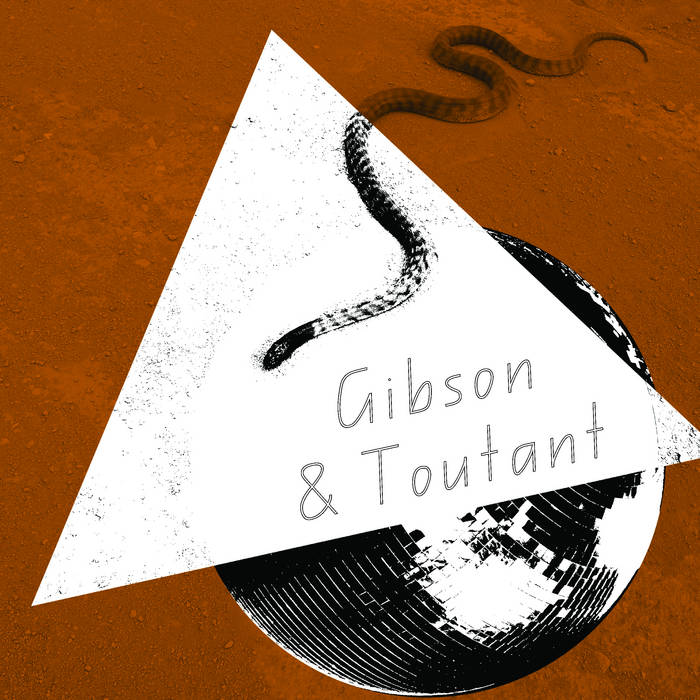 A hot air balloon cruises over the Yarra Valley. In Far North Queensland, a cane toad jumps out from behind a jaboticaba fruit tree. Cheeky mountain birds swoop overhead, keen for cars to attack. Born in two hemispheres, the album was first conceived on a ​GEM Rodeo 49 combo organ​ in the village of Mooloolah during a spring spent traveling in and around Australia, and recorded for keeps months later in Durham, North Carolina.

Featuring Josephine McRobbie (​Tammar​, ​Thee Tsunamis​) and Joe O’Connell (​Elephant Micah​), the maiden-named duo chose their moniker to pay tribute to two loved ones who fervently consumed American roots music from their respective perches in Texas and Queensland. While digging into these cultural and family memories, the duo struck the earthy tangle of inter-hemispheric inspiration that equated the Far North with the Deep South. Call it Australian Americana or American Australiana, that freaky root ball is on full display, and never more obvious than when a cowboy refrain merges with the name of an iconic Aussie truck to become the mutation “yippie-ki-yay-ute-ute-ute.”

Sourcing inspiration from Talking Heads, Slim Dusty, early Beck, Clifton Chenier, and Coloured Stone, the songs are titled after rockabilly lyrics written by McRobbie’s late uncle. Like a Skype call as dialed from a cockatoo, Gibson & Toutant present their references through a pretty wacky compression algorithm. A nod to Neil Young’s Ditch Trilogy sounds more like an homage to Trans. A Get Yer Ya-Ya’s Out solo is backed with a drum machine that only sounds slightly more reined-in than Charlie Watts. Like the disco ball and carpet python glimpsed on the cover, it’s sparkly, spooky, and slinky.